I wrote previously about the invasion of smart electricity meters.  Remember the NSA data collection scandal in 2013?  At the core, this is the same issue, only it’s so much more close to your life.For now, I simply want to provide a link to Smart Meter Education Network, which provides much more extensive information on this topic.

Time Sequenced Aggregate Data is a powerful movement, which will impact your life much more than you are aware of at this time.  I want to reproduce one graphic from the website referenced above. 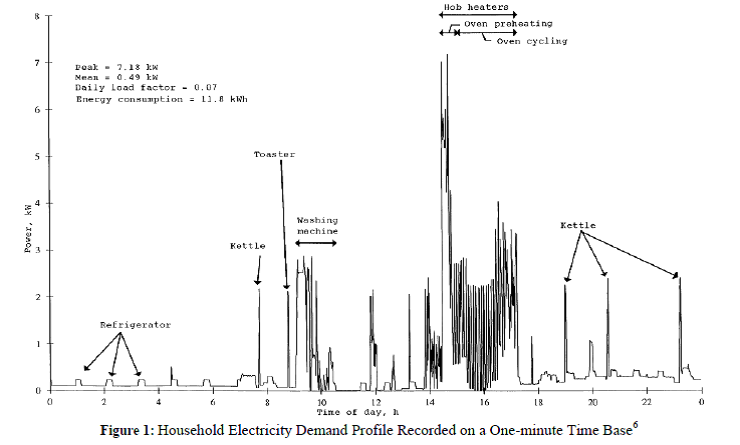 Conspiracy theory: they want everything to switch to electric energy so they can control the source, the price, your use of energy, and eventually you.   No more radicals burning their own oil or propane off the grid doing things we don’t know about!

I came to understand how TSAD will spill into unintended uses when I was hired to develop computer software to assist oil well drillers. They have to count dozens of drill rods going down a well casing and it’s good to not loose track, so we weighed the truck and as more and more drill rod was supported by the drill structure, the computer software could count the weight change and count the drill sections installed by the workers.

What nobody saw coming was the management issues when the data traces were analyzed and unexpected 200 pound deviations showed up. Bad data collection? Defective drill rods? Sediment in the well? No.. actually.. the bio break authorized for the well drillers had turned into hour long absences from the drill rig. Management vs. Union was sucked into a debate because of unexpected data intrusion into life on the drill rig.